There are quite a few TV shows that have been set in Florida.  Some might be obvious, while others may never have crossed your mind. If you watched the original Flipper, this one may be no surprise.  Set in a fictional marine park in Florida, this "aquatic Lassie" was also filmed primarily in Miami and the Florida Keys. Miami Vice was filmed here in Florida, where it (fairly obviously) is set.  If you've heard of South Beach or have seen someone in a pastel shirt and white blazer, you have Crockett and Tubbs to thank.  The series' success was a huge reason for the area's renaissance in the following years. The Glades is another show both set and filmed in Florida, this time a sleepy town in the Florida Everglades.  Originally slated to be set in the Tampa area, the show ultimately changed locations and names, and became another great A&E Florida drama. Burn Notice was another TV show set in South Florida.  A permanent set was even built inside the former Coconut Grove Convention center in Miami.  Spies, action, and beaches; nothing out of the ordinary for Miami. Bloodline was set in the Florida Keys, an iconic but under-represented part of Florida.  The series was filmed on location which, while beautiful, led to higher costs of filming due to the remote locations. Dexter is a show that looks and feels like Miami, though it ironically had many of its exterior and building shots filmed in California. Despite the mix of California and Miami locations, the cast and crew really nail the Florida vibe, likely also owning to the book's Florida author. 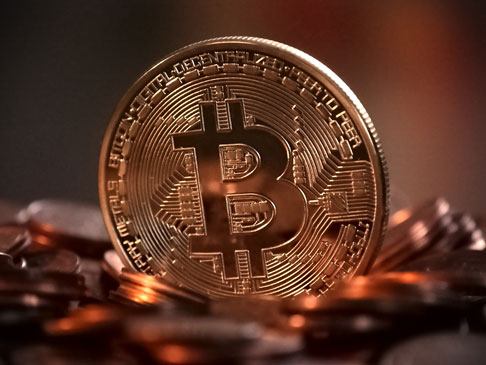 Terms of Use | Privacy Policy | Contact Us
Disclaimer: Information and interactive calculators are made available to you as self-help tools for your independent use and are not intended to provide investment advice. We cannot and do not guarantee their applicability or accuracy in regards to your individual circumstances. All examples are hypothetical and are for illustrative purposes. We encourage you to seek personalized advice from qualified professionals regarding all personal finance issues.